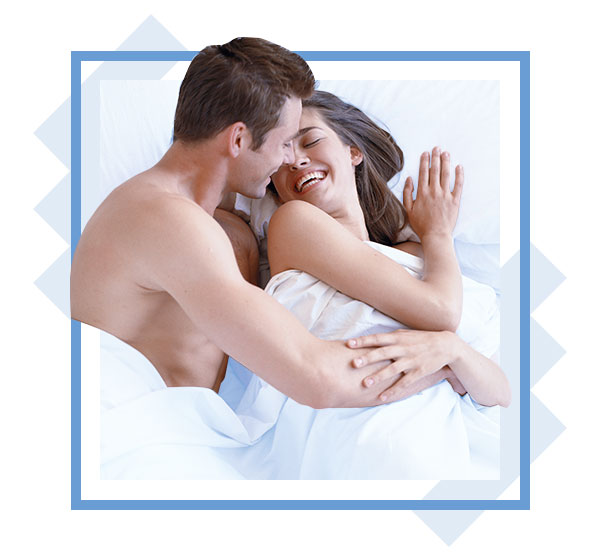 Dr. Peng would like to welcome you to his practice which combines the unique experience of being Chief of Urology for 18 years at New York Presbyterian Lower Manhattan hospital and a busy private practice. With almost 30 years of clinical practice, the Chinatown Health Clinic Foundation recently awarded Dr. Peng the Community Physician Award for his decades of "leadership and dedication towards improving the health and well-being of the asian american". 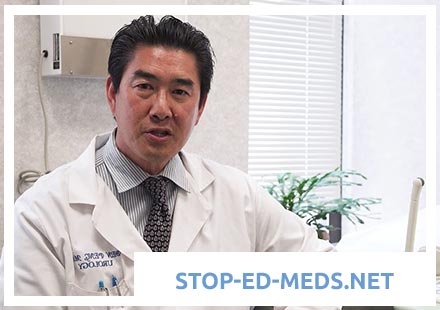 Dr. Benjamin C. H. Peng is an Attending at New York Presbyterian, Lower Manhattan Hospital and a Clinical Assisant Professor of Urology at NYU Medical Center. He earned his undergraduate degree in biology at the University of Rochester in 1980 and received his medical degree at Columbia University, College of Physicians and Surgeons in 1984. Upon graduation he was awarded the John K. Lattimer Award in Urology. He completed two years of general surgery training at Mt. Sinai Medical Center and four years of urology residency at the Columbia-Presbyterian Hospital.

In 1990 Dr. Peng took over his father's busy urology practice, which had been established for over 30 years. In addition to his positions at New York Presbyterian, Lower Manhattan Hospital, NYU Langone Medical Center, and NYP-Weill Cornell Medical Center , Dr. Peng performs stone fragmentation at Metropolitan Lithotripsy and efficient ambulatory surgery at Gramercy Ambulatory Surgery Center, both of which are located in midtown. His office, conveniently located on Canal Street, offers prompt urologic access and quality care to the downtown, Wall Street and Chinatown locations.

Dr. Peng is board certified by the American Board of Urology and he is a member of the American Urological Association. Since 1999, Dr. Peng has annually been listed in the Castle Connolly: Top Doctors of the New York Metro Area. Since 2012 Dr. Peng has been included in the annual New York Times Magazine listing of New York Super Doctors.

Dr. Peng enjoys spending his free time with his family and he is an avid golfer, skier, tennis player and cross trainer.

Products
Articles
Search
Why we?